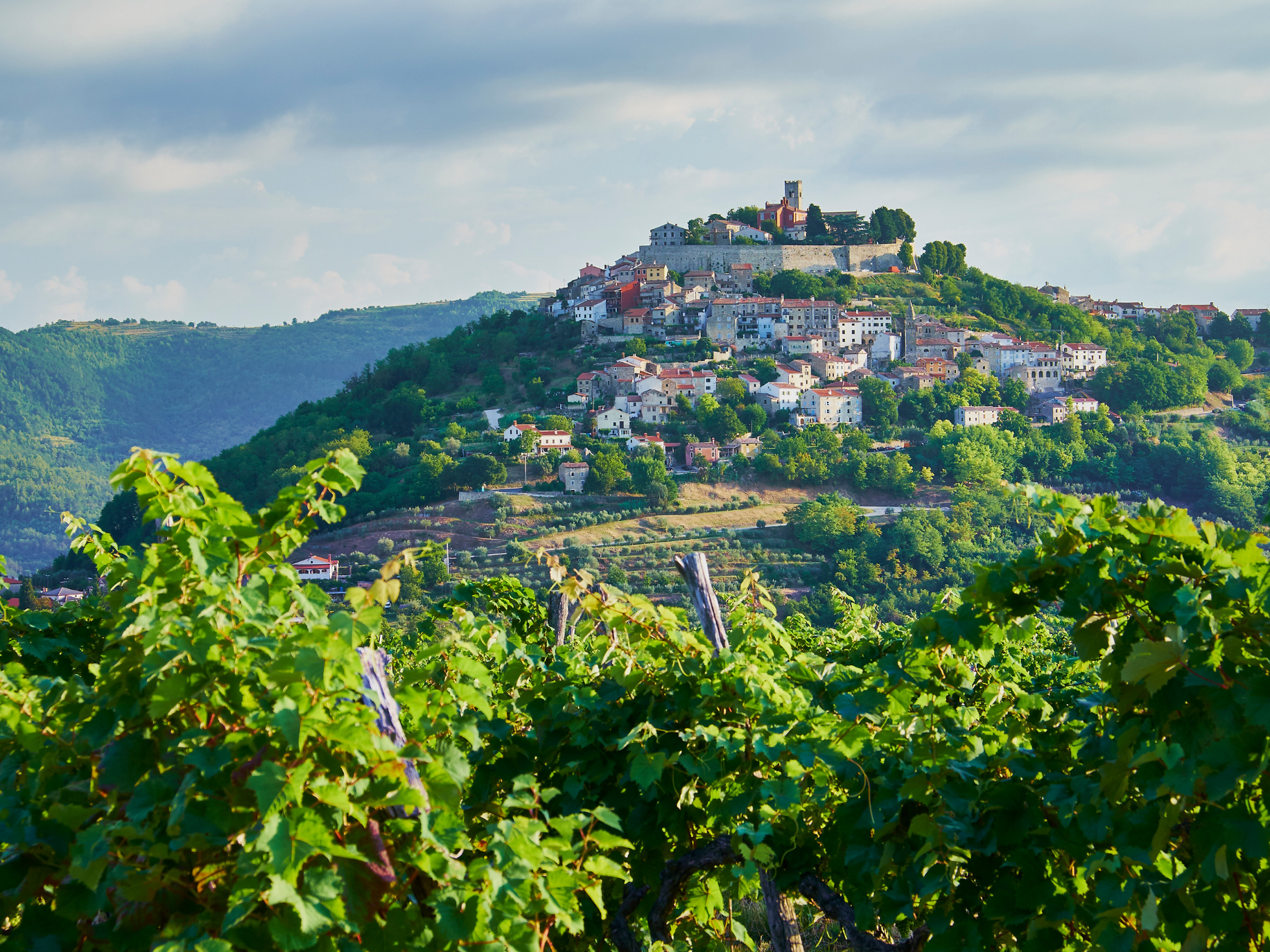 One of the “hottest” areas of Croatia is Istria. Located directly across the Adriatic Sea from Venice and only two hours away, Istria is considered the Tuscany of Croatia. Similar to Tuscany, Istria produces both black and white truffles. Wouldn’t you love a meal at a Michelin star restaurant featuring the rare white truffles? You can hunt truffles year-round, but if you want the rare white truffles, travel to Istria from September through mid-December. Go in October for peak white truffle hunting. 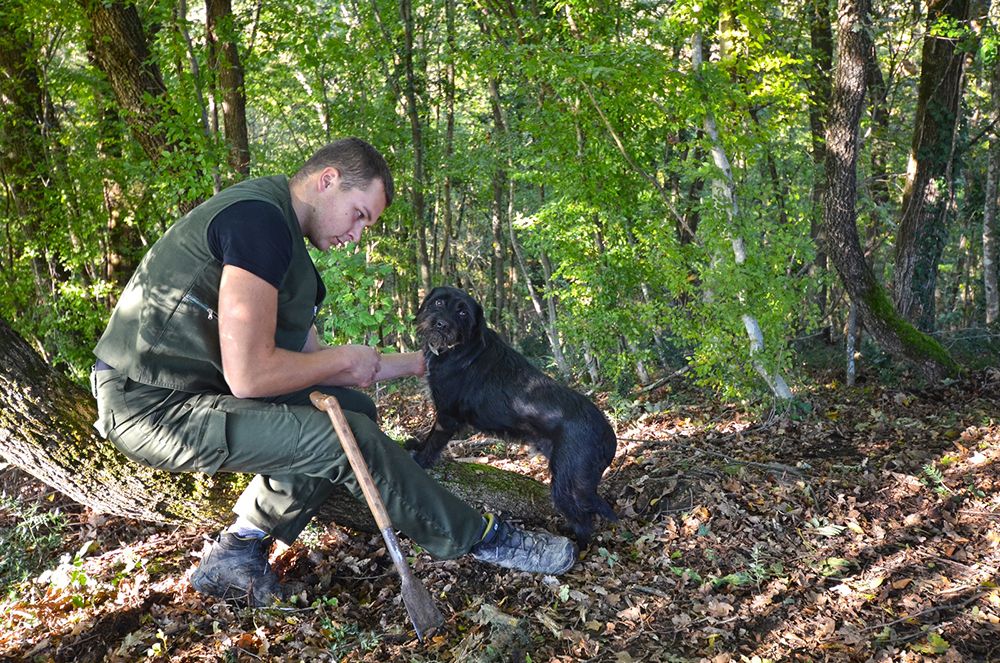 You can easily drive around Istria and tour its abundant, charming medieval hilltop towns like Motovun (see above) and Hum. Hum is formally listed as the smallest town in the world with only 30 inhabitants. The city is only 100 meters long, and 30 meters wide holds so much history. According to the legend, Hum was created by accident when the Giants did not have many stones left when building the cities in the Mirna River valley, so they decided to build this miniature city. 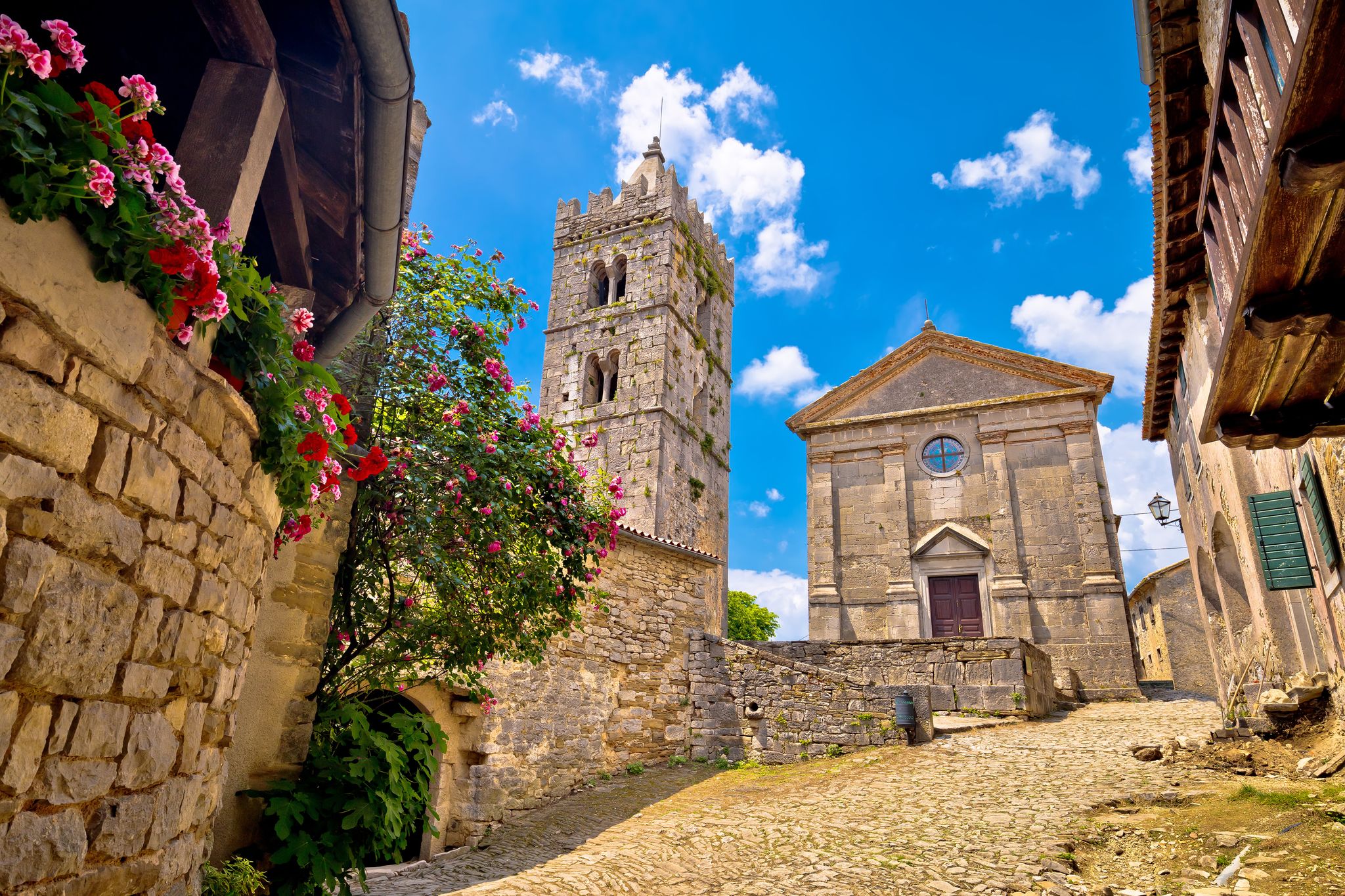 Hum, Croatia the smallest town in the world.

The town’s history started in the early medieval age and was mentioned in documents dating back to the 12th century under the name of Cholm. Walls entirely enclosed the town in the 11th century on the remains of an earlier fortification. The houses were constructed inside the walls, and an interesting fact about Hum is that almost nothing was built outside the walls from its conception till this day.

Hum is also known as the town of Biska, which is a traditional Istrian brandy made by a 2000 years old recipe from the mistletoe! Besides truffles, this particular homemade brandy is a perfect souvenir from the smallest city in the world.

In the 14th century, the Venetians decided to fortify the town with two sets of walls! This beautiful and well-preserved medieval hilltop town is a must-visit in Istria. While strolling through the village with both Romanesque and Gothic buildings, you’ll see artist studios, restaurants, and shops. The view from Motovan is breathtaking as you look over the valley to the Motovun Forest, home of the truffles. Best time of day to visit Sunset!

In the latest 11th edition of the leading world guide for olive oil Flos Olei 2020, Istria has been again declared the best olive oil region in the world for the sixth year in a row. In this guide, 73 Croatian olive oils were featured, of which 71 were from Istria. Istrian olive growers make up 14 percent of the world’s best olive growers in the guide, more than Italy and Spain. That alone is reason enough to go to Croatia!

Rovinj beautiful seaside town in Istria perfect base for sightseeing.

With 430 km of coastline, Istria has a mild and sunny climate. The star of the coastal cities is Rovinj and the perfect place to base while you explore. With a charming Old Town, this romantic and historic city looks pretty Italian. There are no cars allowed in Old Town and while you are there be sure to climb the bell tower of the Church of St. Euphemia where you can practically see to Italy! Make sure to take time to see the bustling and picturesque port. Excellent food abounds with cured salami, prosciutto, pizza, local cheese, wine, and the best seafood in Croatia, straight from the sea. Doesn’t seafood pasta with asparagus and truffles sound divine?

Take a day trip down to Pula from Rovinj to see the Roman Amphitheater, popularly called the Arena, which once held gladiator fights. It is the only remaining Roman amphitheater to have four side towers entirely preserved. Constructed between 27 BC and AD 68, and is among the world’s six largest surviving Roman arenas and is also the country’s best-preserved ancient monument. Under the Arena, you can tour an exhibition of viticulture and olive growing. 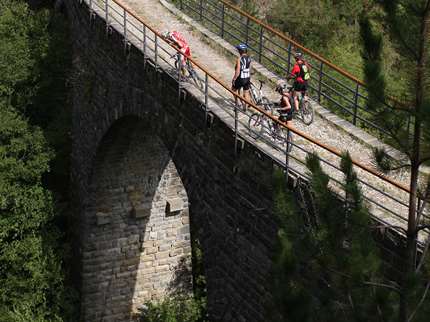 Hiking and walking along Paranzan Path of Health & Friendship

Parenzana The Path of Health & Friendship

This 123 km route, a former narrow-gauge railway, runs between Trieste, Italy, and Porec, Croatia is for the hikers and cycling enthusiasts. Running through Italy, Slovenia, and Croatia (78 km in Croatia) is an excellent way to see the sights of Istria, especially in the Spring and Fall. The Istrian section of the Parenzana winds through beautiful valleys, over green hills, through vineyards, along olive grove, and medieval towns. Sounds lovely!

With all the excellent food in Istria, of course, there is good wine too! Most wineries produce too small of an amount to ship to North America, which is why we know little about it. Istria has four soil types, red, grey, white, and black, so you can see how the terroir influences the wine. Malvasia Istriana is the majority of the wine made in Istria. The flavor profile of this white wine is nutty, tropical, with wildflower and honey notes and ending with saline, mineral finish. This wine pairs well with truffles. Don’t forget about the Istrian reds as the producers are innovative in their blends.

I don’t know about you, but I can’t wait to eat and drink my way through Istria!